Consistency and care for details have been keeping up Birkenstock for six generations. Everybody wears shoes, but the German company crafts items to make life easier and comfier with an eye to aesthetic. That’s proven by the invention of the anatomically shaped footbed, whose name itself was a brainchild of the Birkenstock designer team, and quickly established itself as a key feature for sneakers.The company produces sandals and sabots that boast a timeless aesthetic built upon simplicity, versatility and a peerless feeling. Standout styles include open-toed shoes such as the Gizeh and the Birkenstock Arizona. The former are presented as flip-flop sandals with an ageless aesthetic, while the latter offers a premium leather construction with metal buckles and subtle detailing. All decked out in neutral tones to match a style that keeps changing.
items 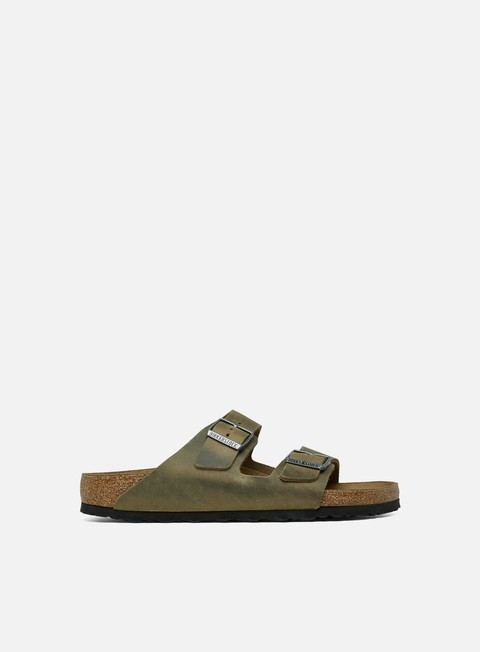 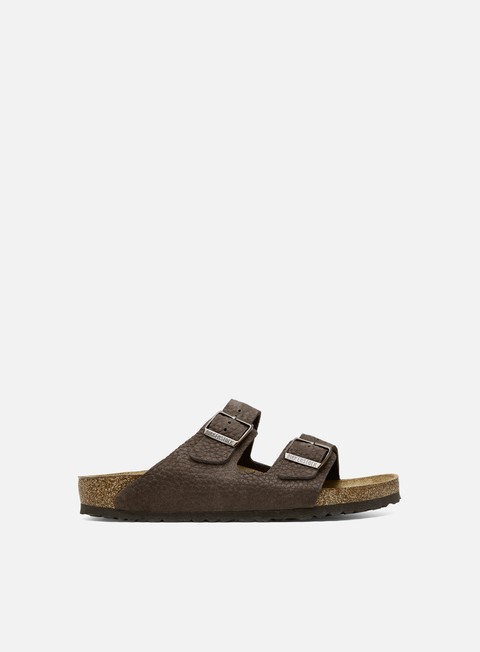 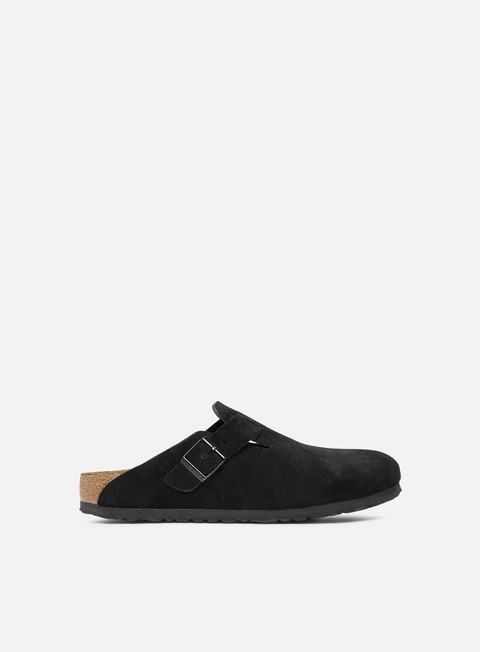 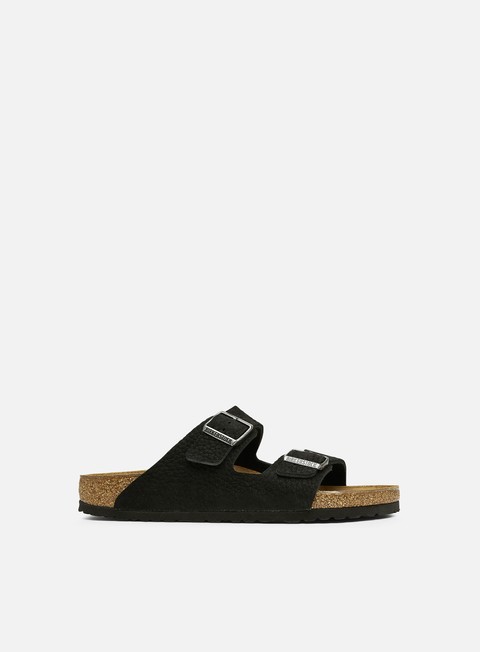 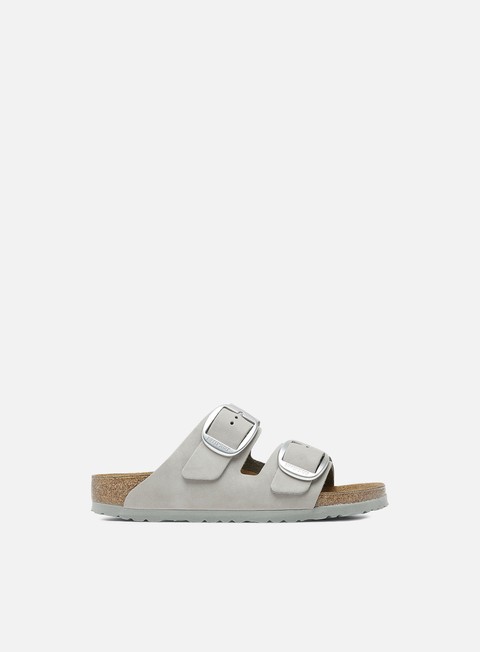 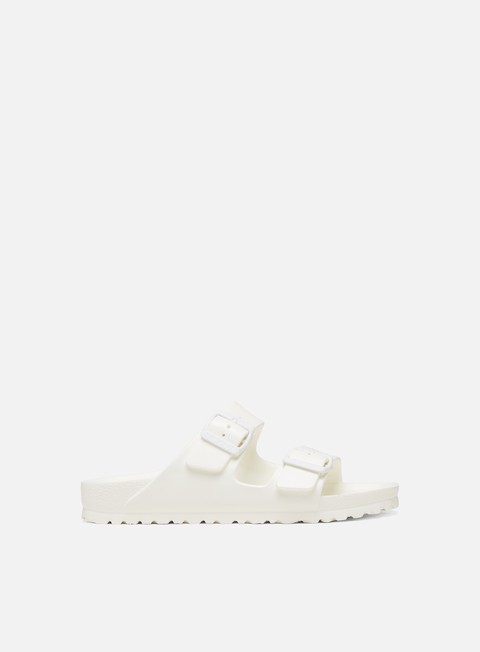 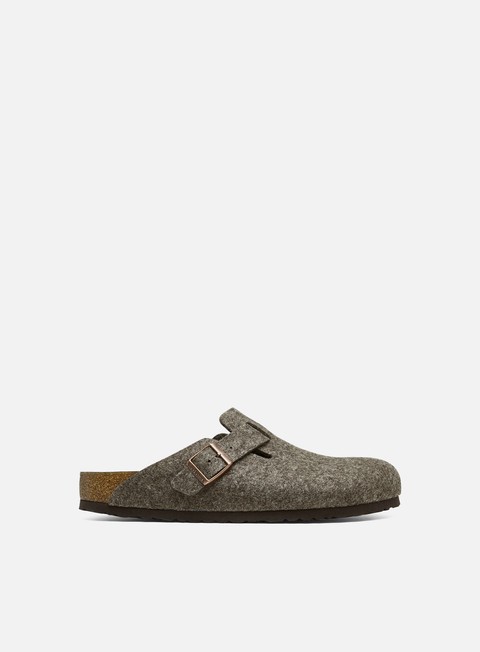 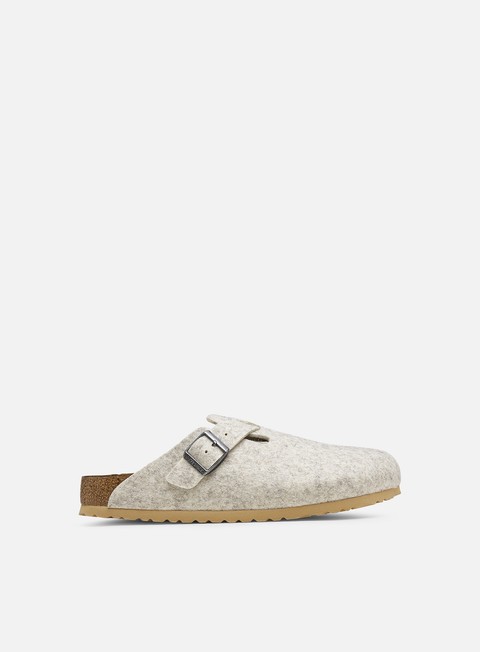 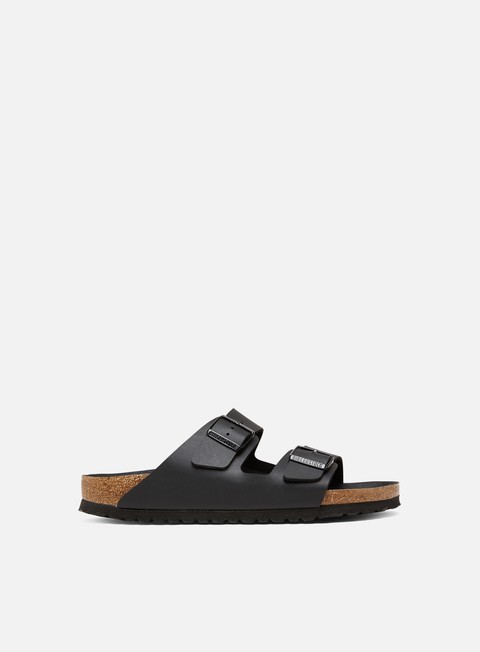 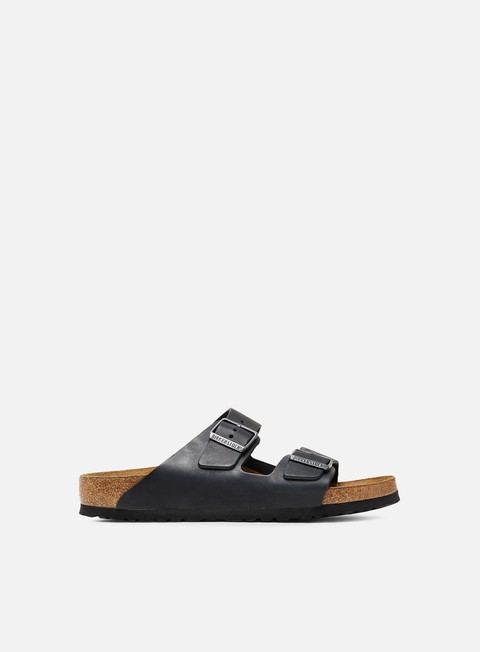 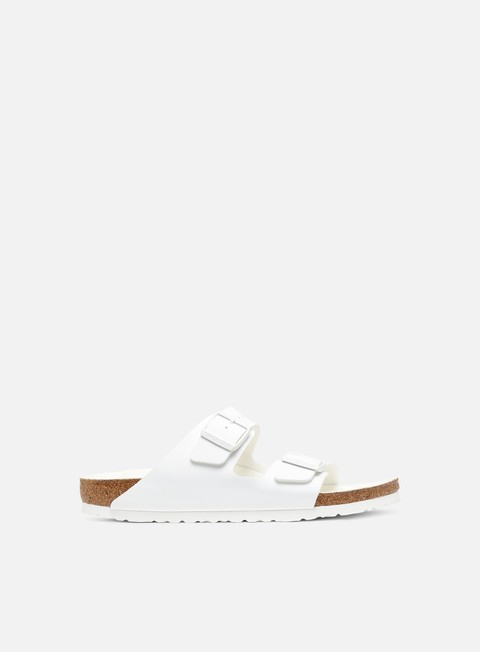 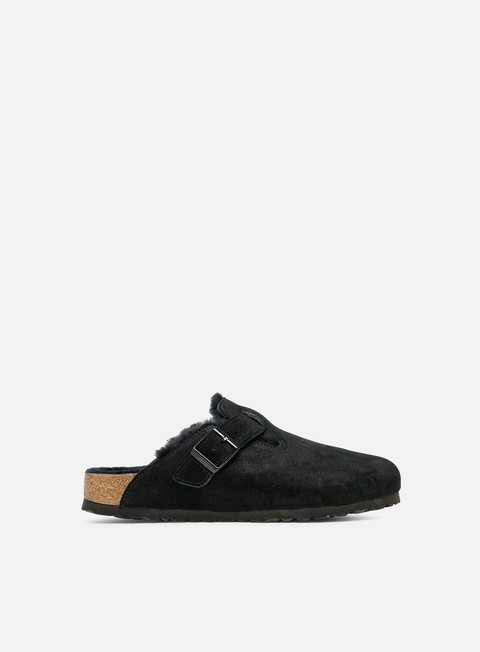 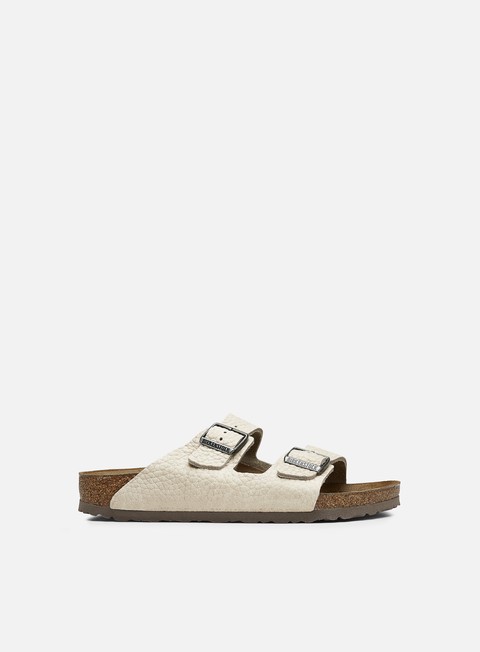 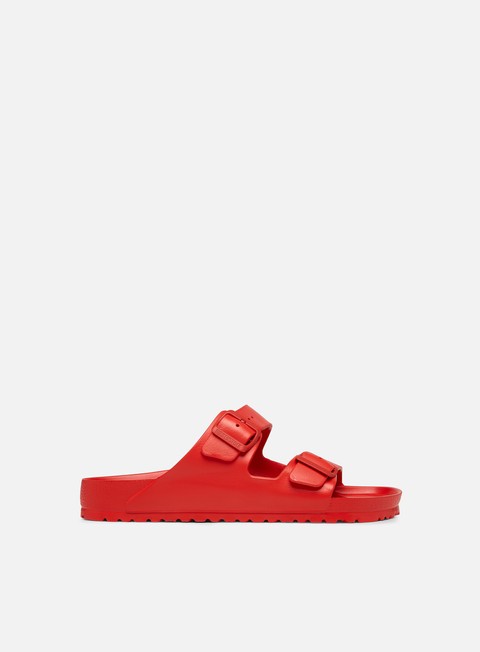 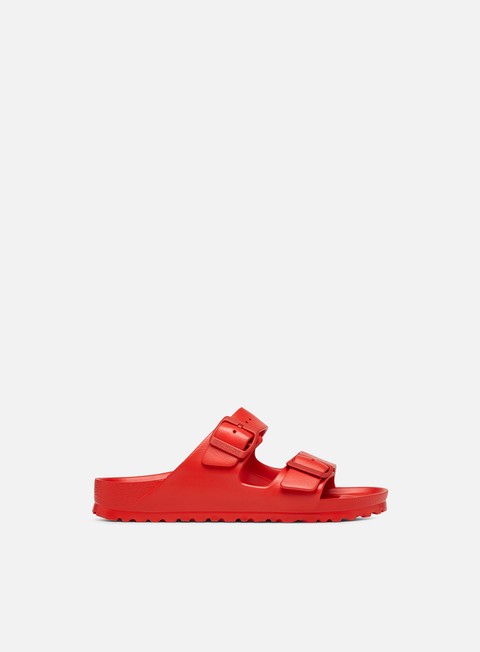 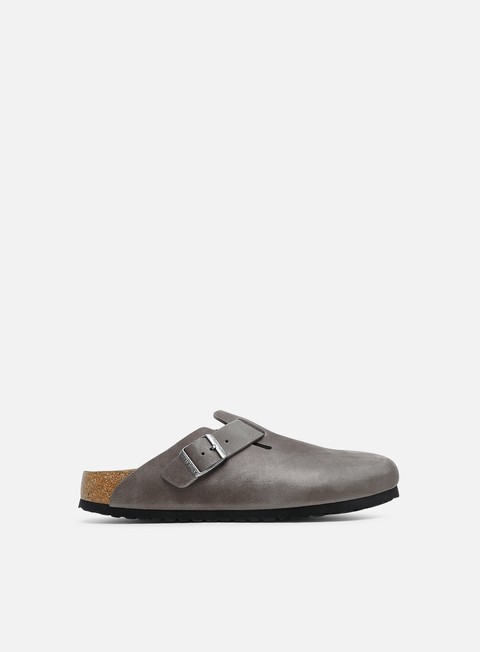 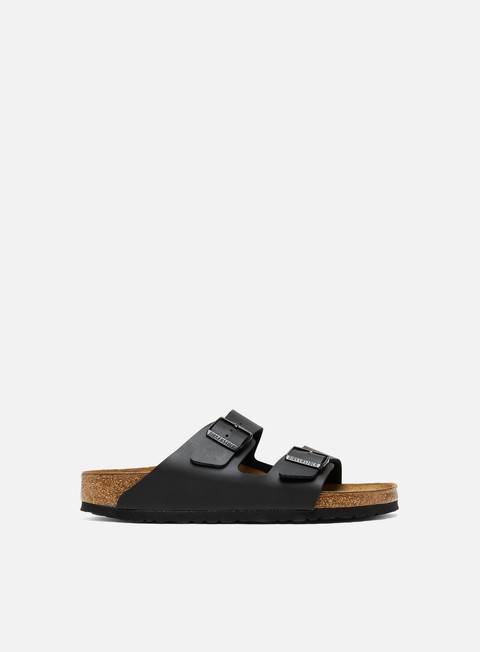 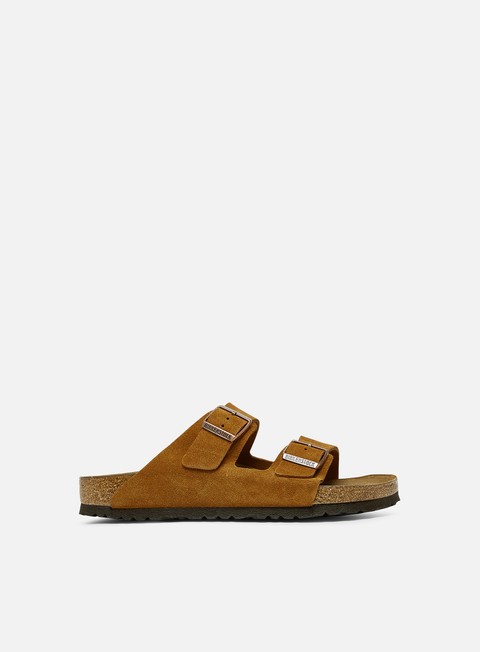 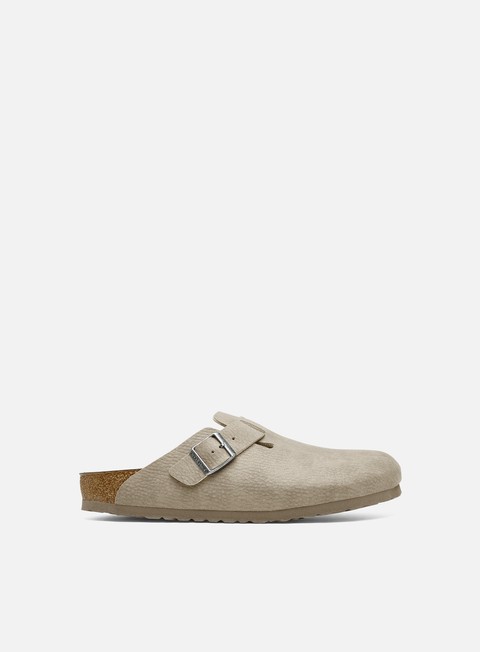 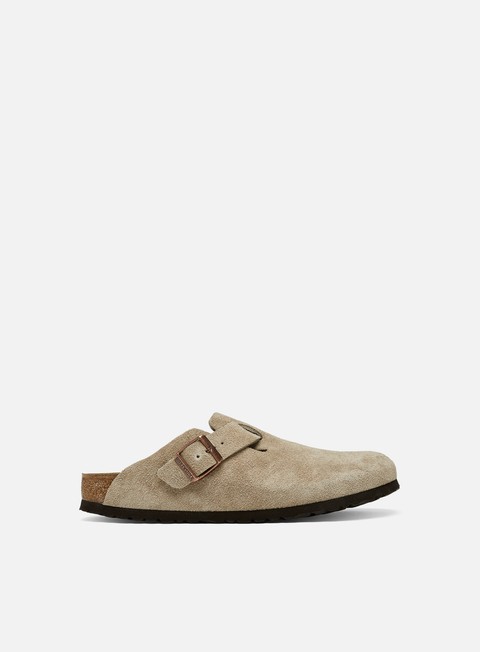 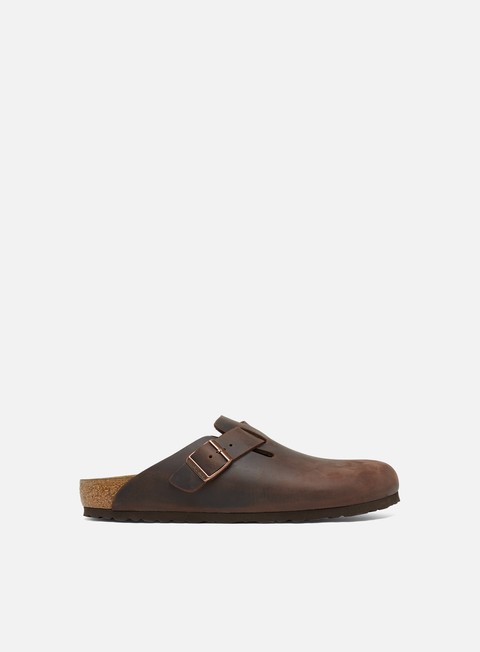 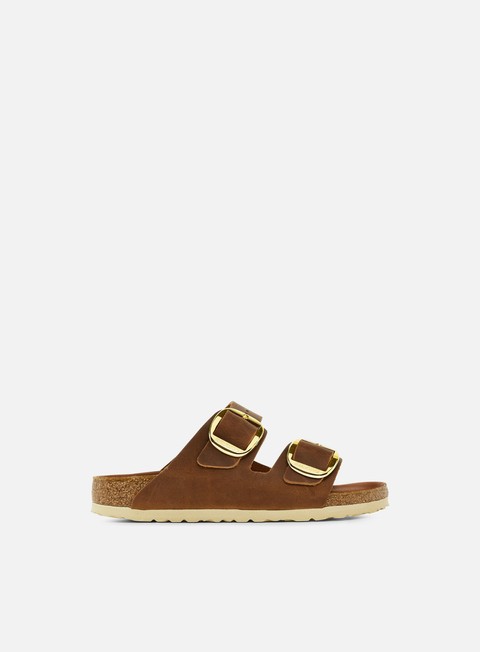 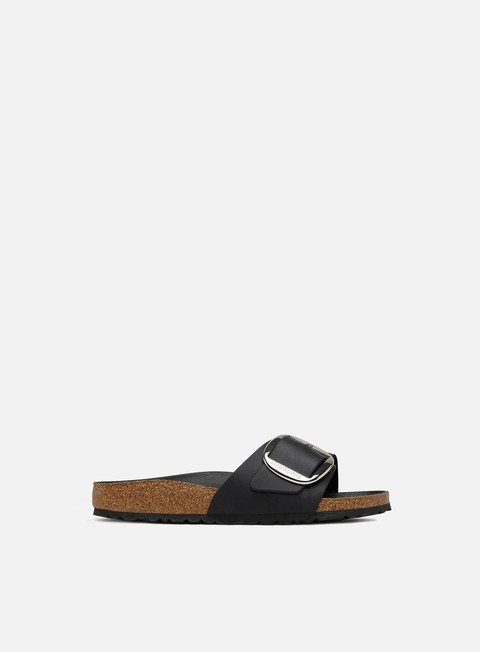 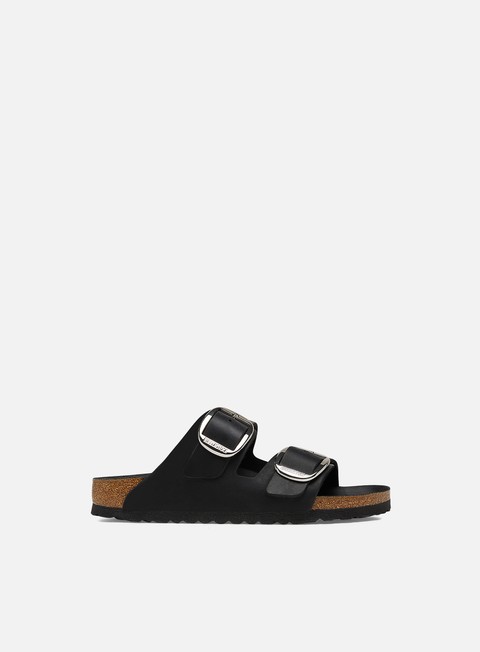 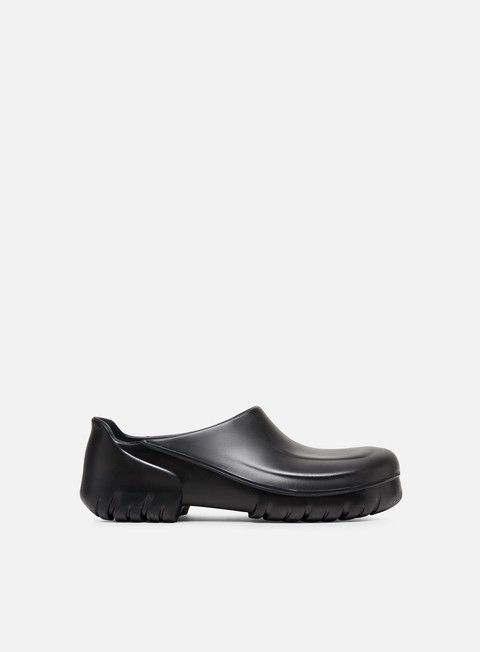 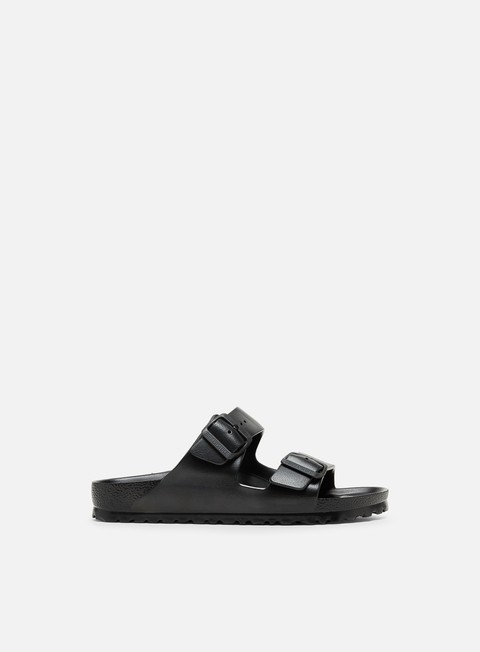 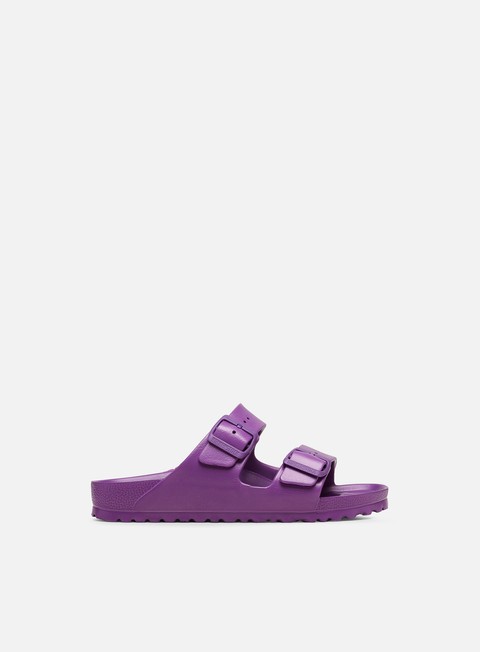 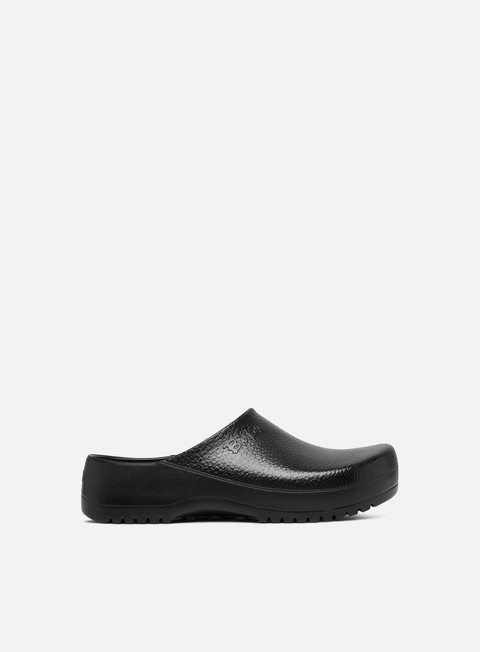 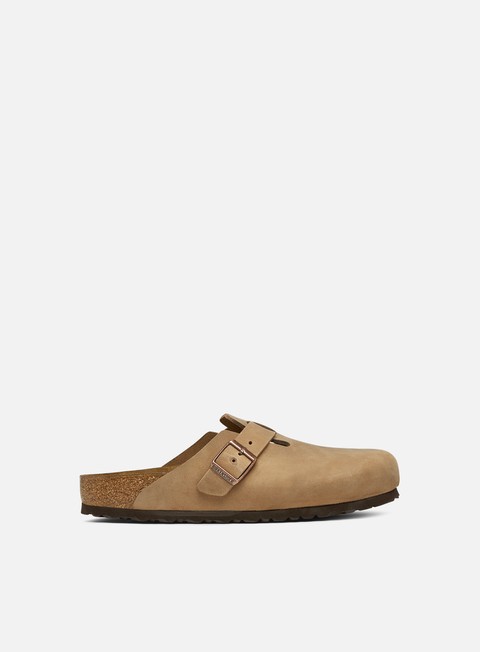 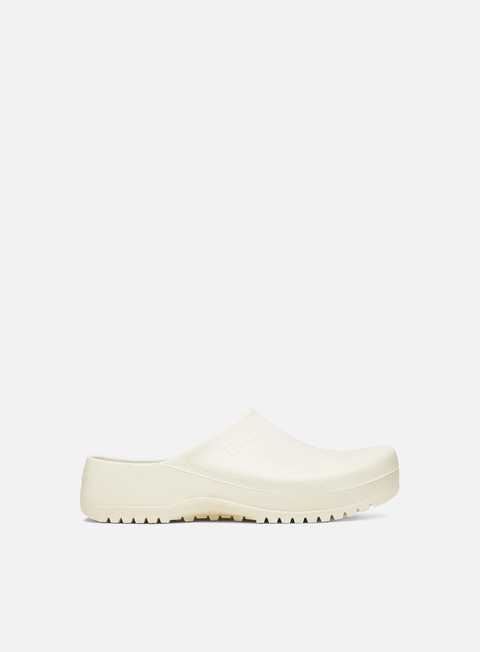