By the mid 1990s a new range of players had hit all the NBA courts: a versatile and all-around breed of hybrids, able to play both ends dominating the game with a block or a dunk. That led to a sneakers issue though, because those players combined the speed of famous guards with the strength and the endurance of huge big-men: Nike solved this problem introducing Uptempo. Balancing the Flight lightness with Force sturdiness, Uptempo combines a great cushioning with a surprising agility, for all those powerful forwards mixing both guards and centers skills.Derived from an original 1995 version, Air More Uptempo made their debut in 1996 worn by Scottie Pippen, member of the insane '95-'96 Chicago Bulls team with Michael Jordan and leader of the USA Team during the Atlanta Olympic Games: those Nike sneakers were born right in the middle of the Nike golden era, where the relationship between the NBA and this American brand were so strong to create many statement basketball shoes. The loud "Air" side writing confirms the amazing success Nike was achieving at that time, while the first time ever of a full-length Air Cushioning, the high collar and the padded tongue were key features in making Uptempo the most coveted and performing basket kicks ever. Wilson Smith, who sketched the flawless design of the shoes, says Uptempo perfectly embodies the oversize logo trend: inspired by pop art and graffiti, Wilson worked "Air" into the upper to convey that "bigger than big" lifestyle - Uptempo were an extension of the environment just around them, where big jeans,cars and foods were at the top. Recently we've seen new takes and colors, including updated versions of Nike Uptempo '96: anyway, OG (all-white upper with contrasting details), Olympic and Chicago remain the most sought-after styles. A sleek icon both on and off the court, legendary basket sneakers that had proved once again the strict connection between sportswear and fashion: check SPECTRUM to grab the latest pair!
items 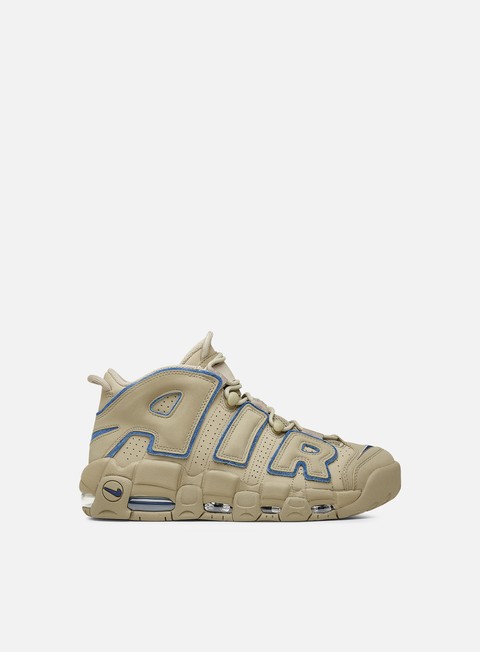 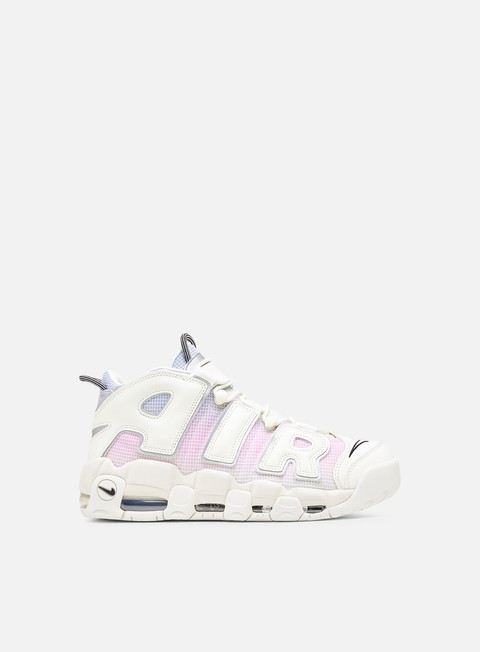 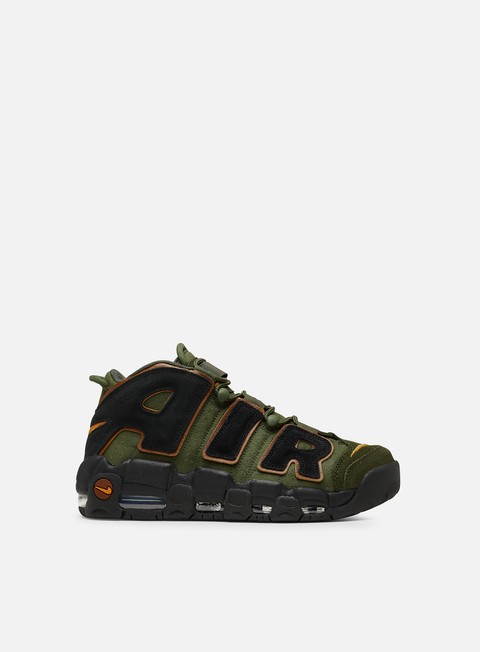 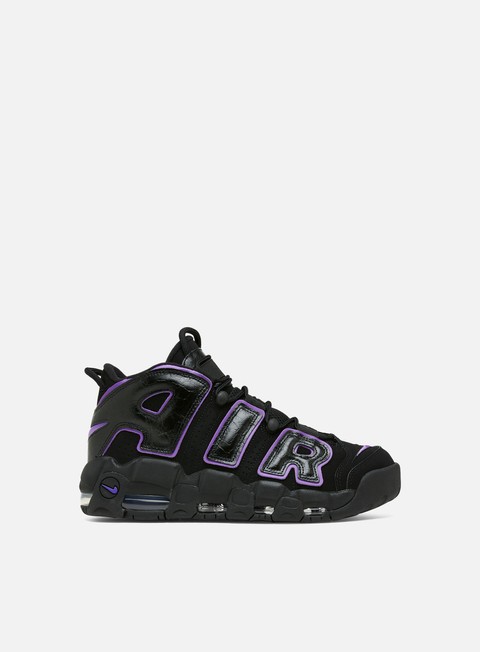 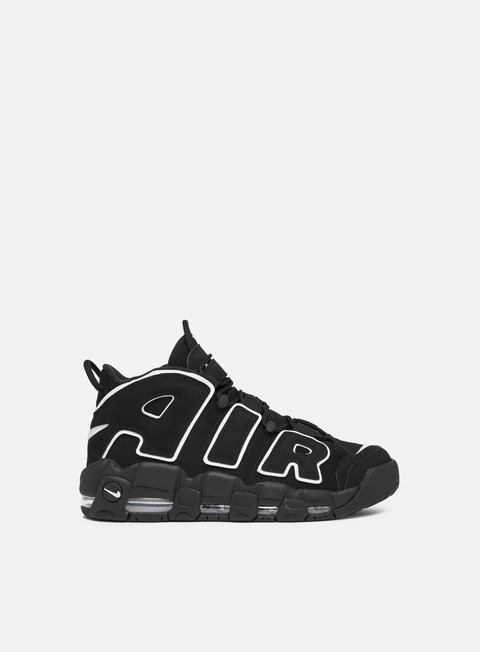 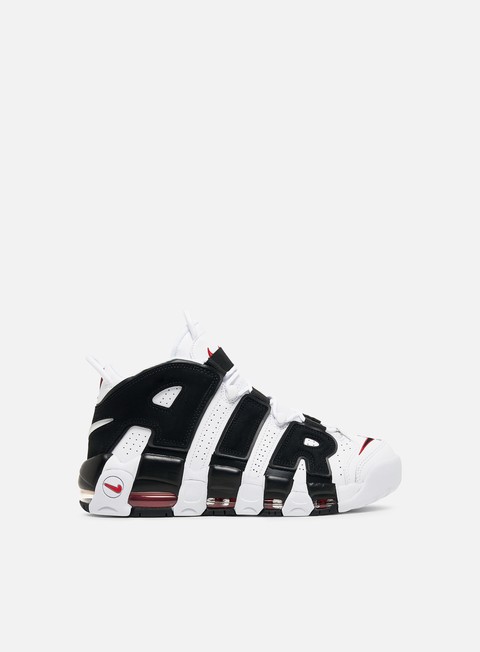 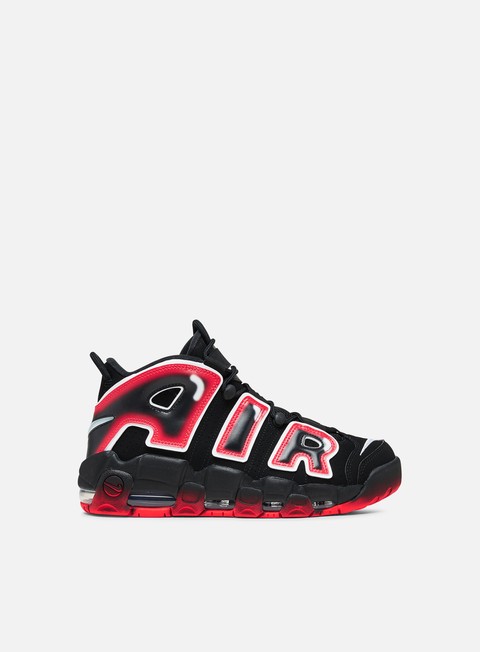 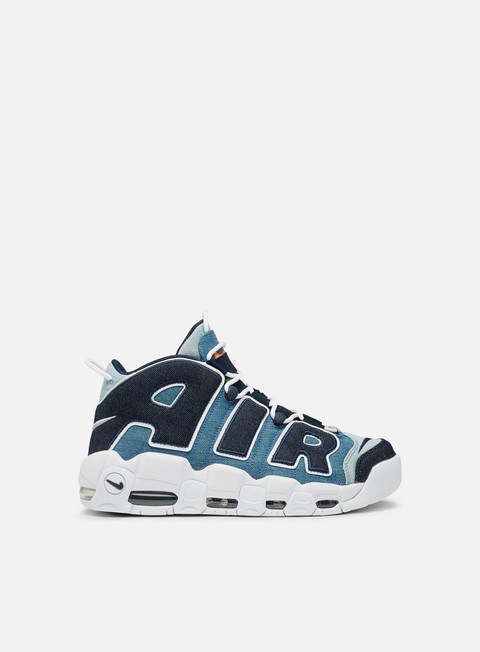 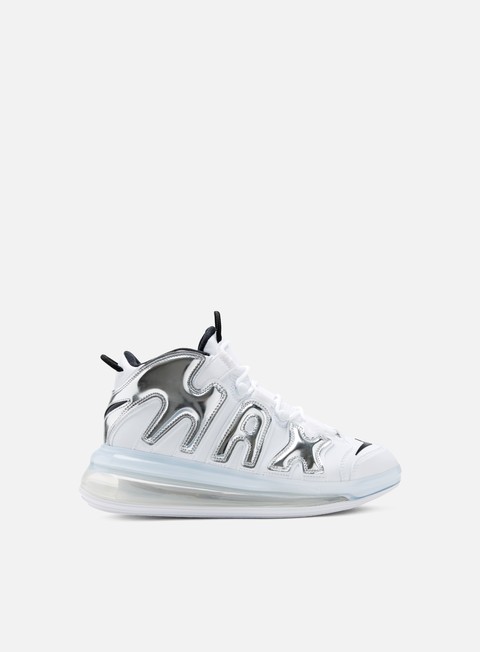 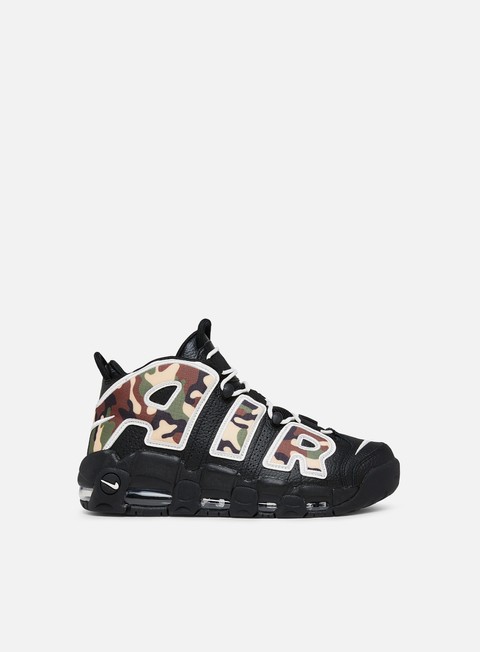 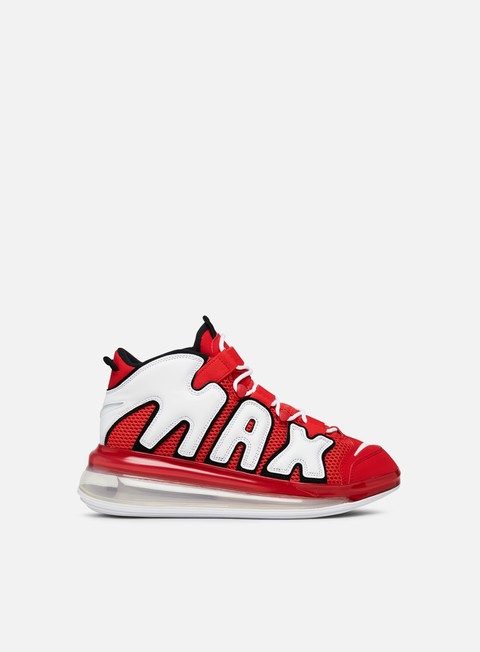 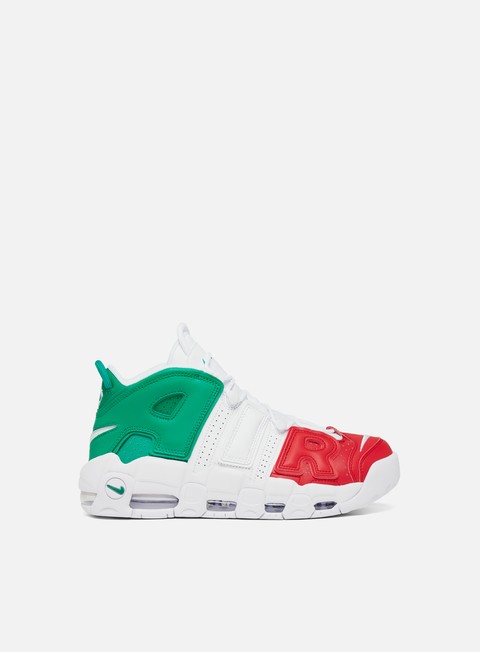 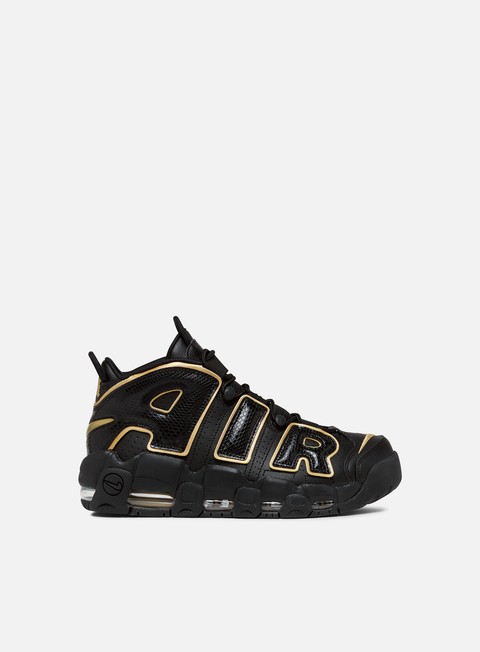 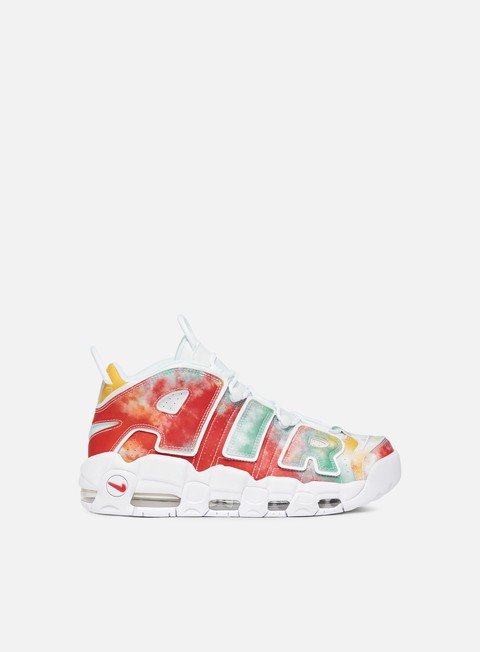 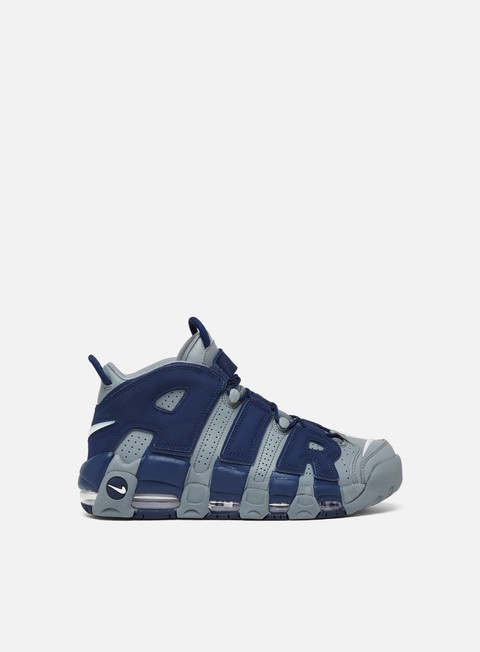 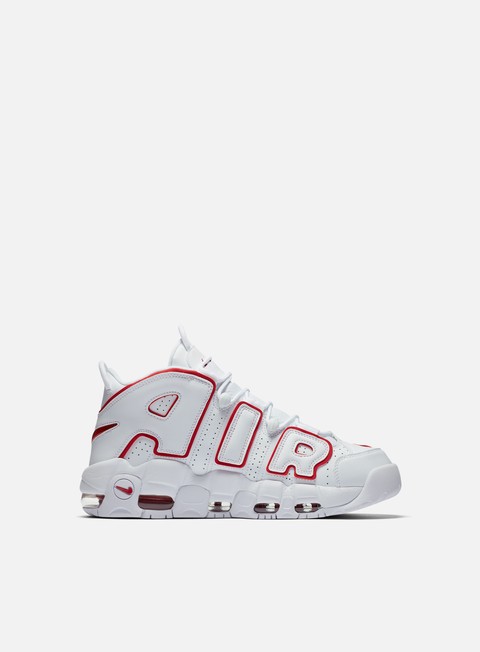 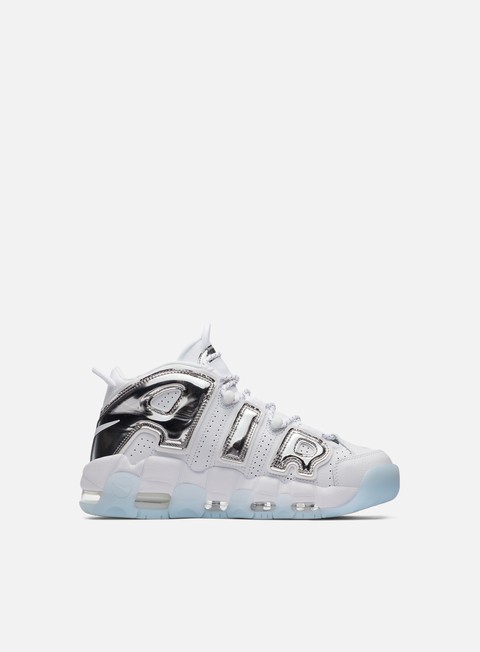 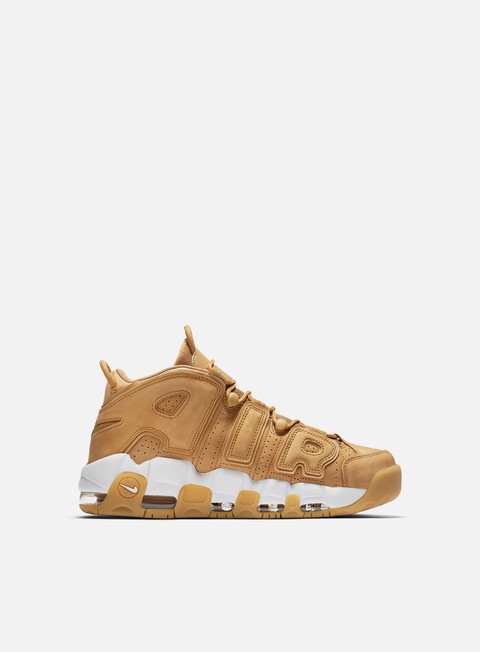 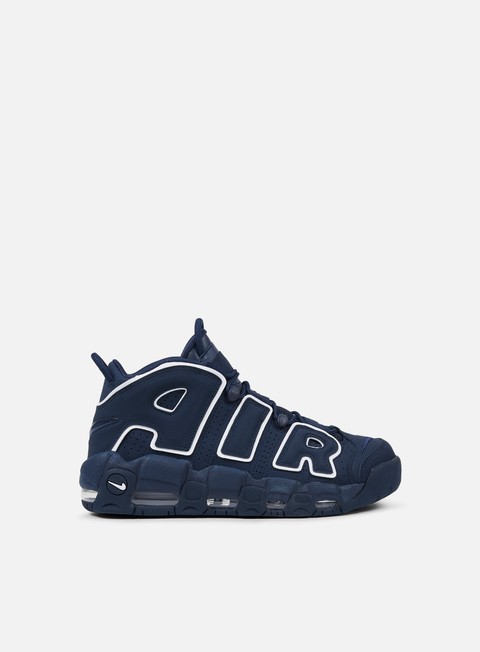 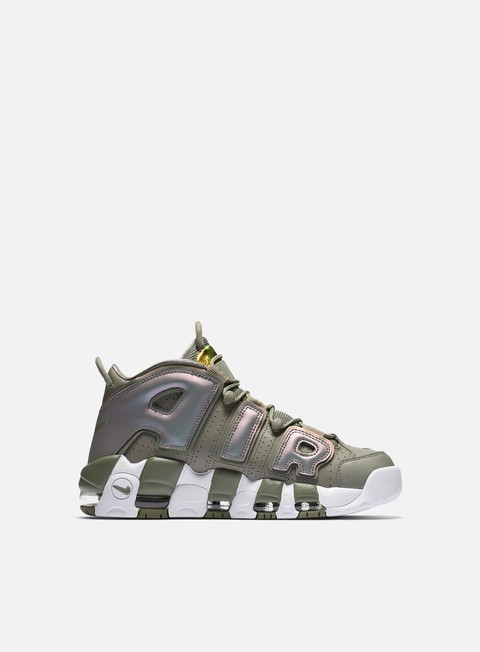 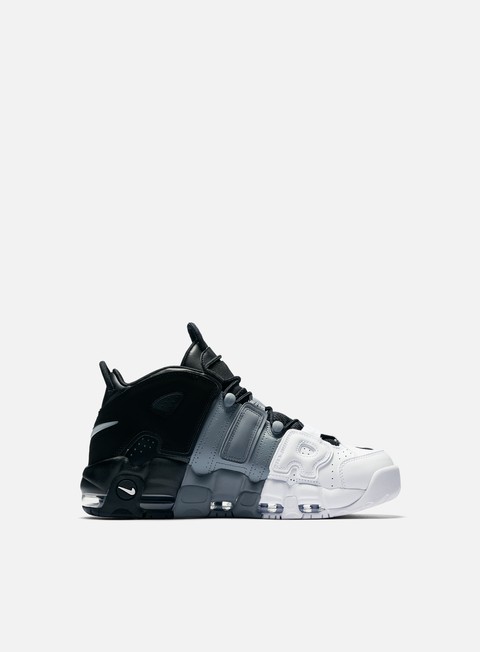 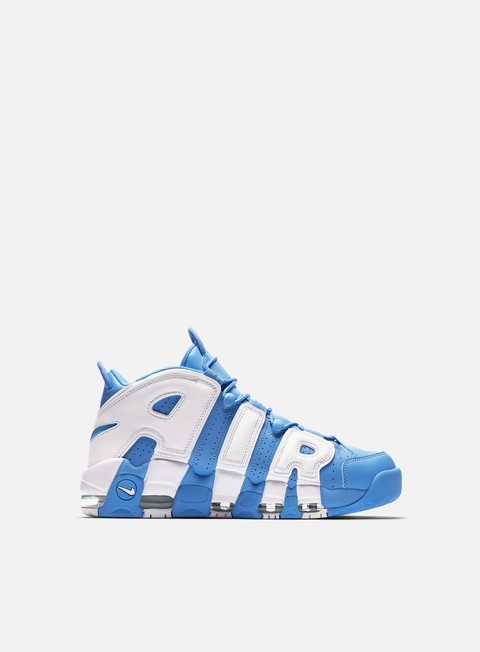 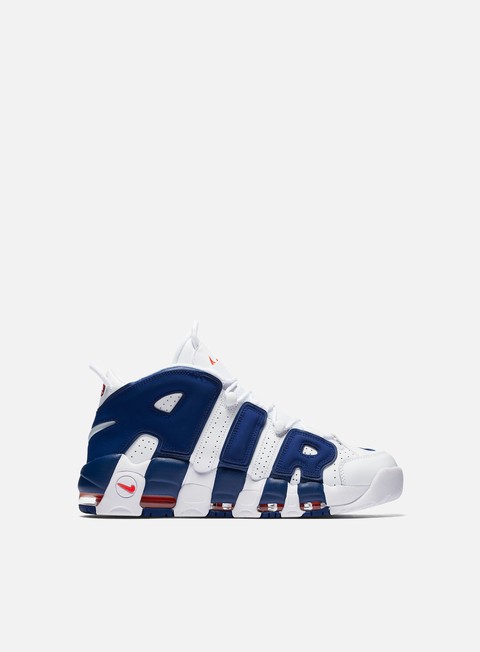 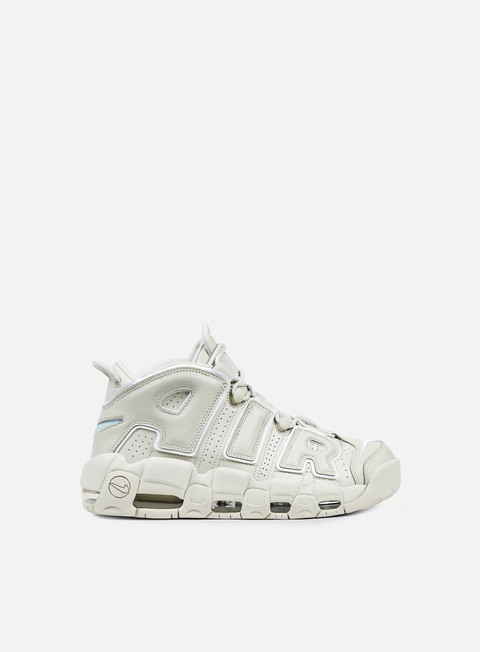 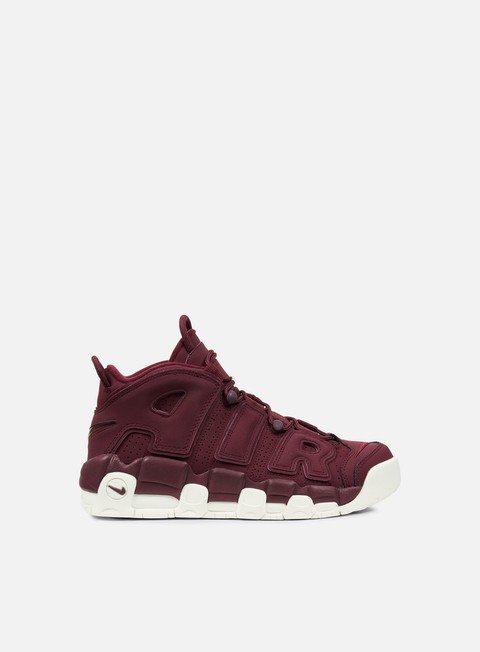 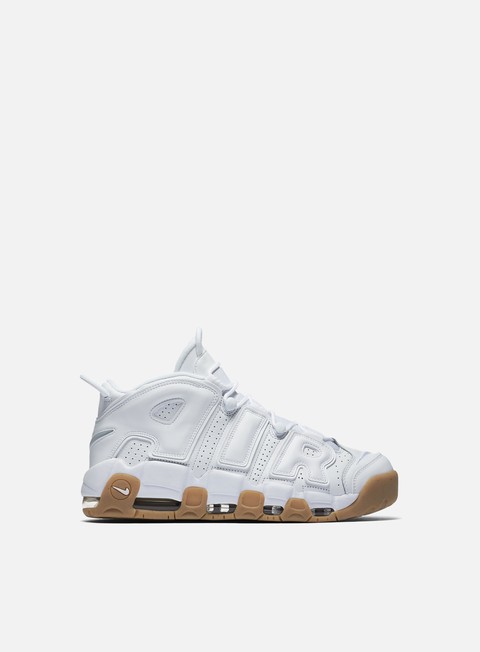 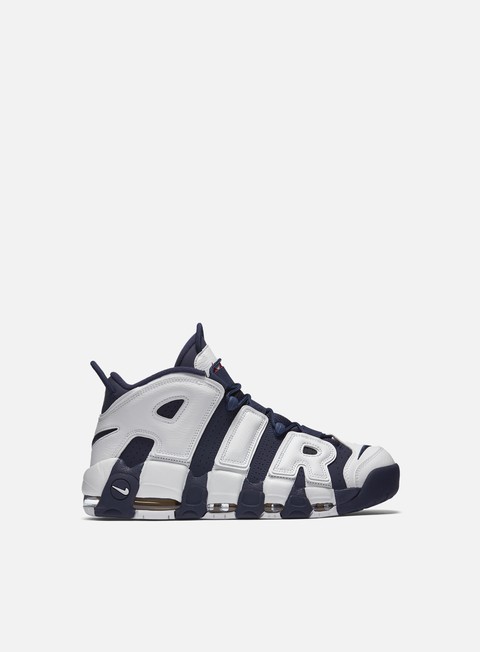