Founded in 1825, Clarks Original is a British company with a long tradition of casual shoes, counting many successful lace-up styles and suede boots. The DNA reflects the archetype of British style: sober, elegant, yet never too formal nor stiff. The Clarks Wallabees are for sure one of Clarks standout models, consisting of a suede shoe that’s pretty similar to loafers, yet provided with laces.This style became an absolute hip hop icon in the early ‘90s, and was later used for sought-after collaborations with several streetwear brands with the likes of Stussy, Supreme, BAPE and Carhartt WIP. Another mainstay of Clarks Original longtime casual footwear tradition are the Desert Boots, which sum up Clarks ambition to create an all-around shoe inspired by work boots. Boasting a suede upper sitting atop a crepe sole, the model looks like the ultimate mid-top rendition for daily use. Every Clarks shoe offers a well-balanced mixture of high-quality materials, sleek design and subtle detailing - explore our selection up here.
items 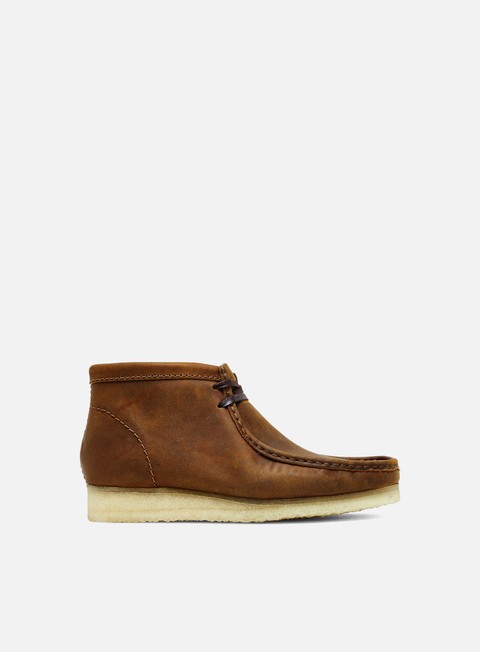 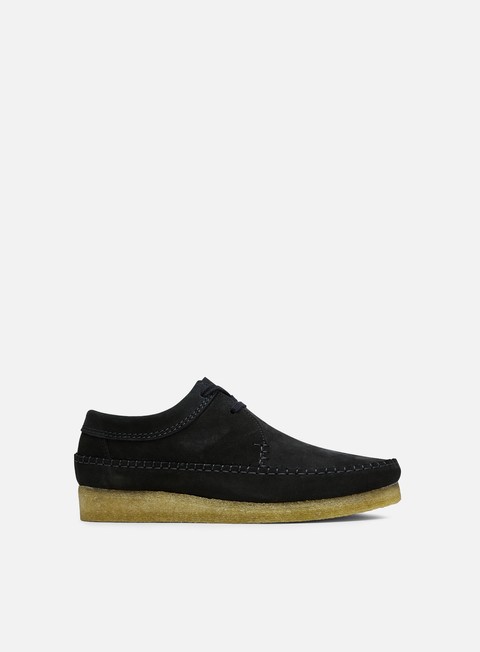 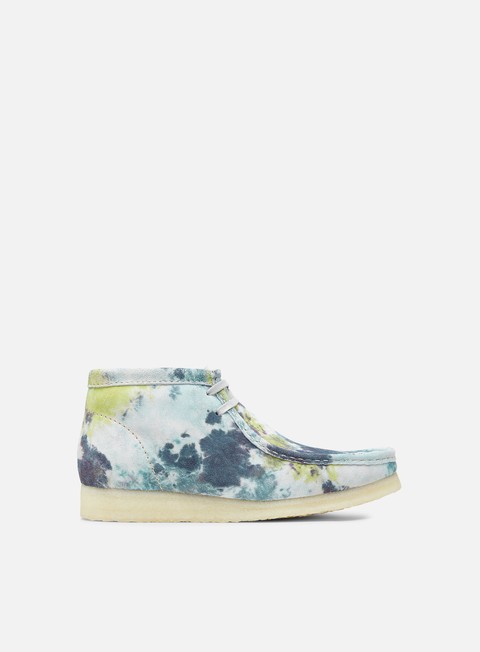 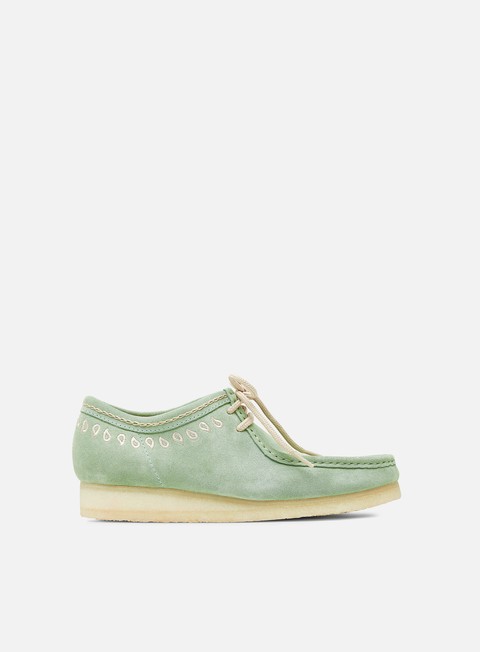 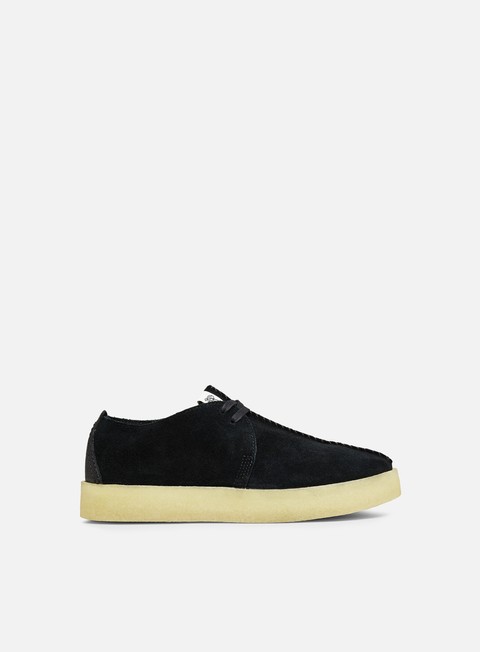 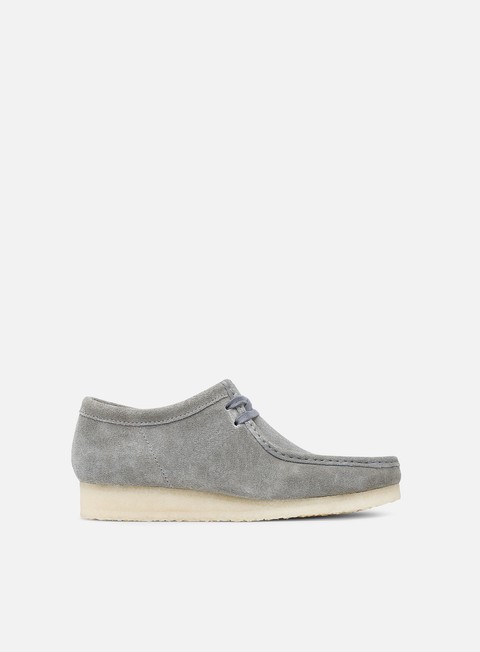 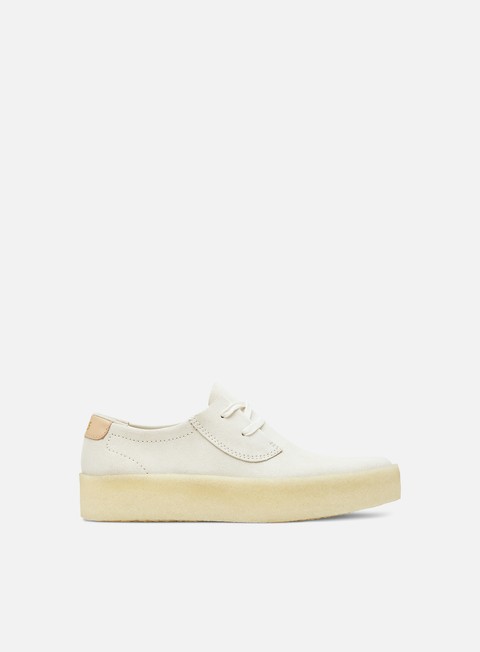 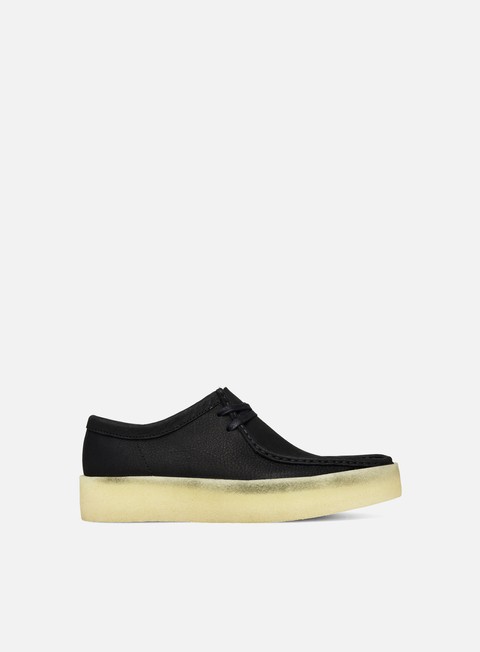 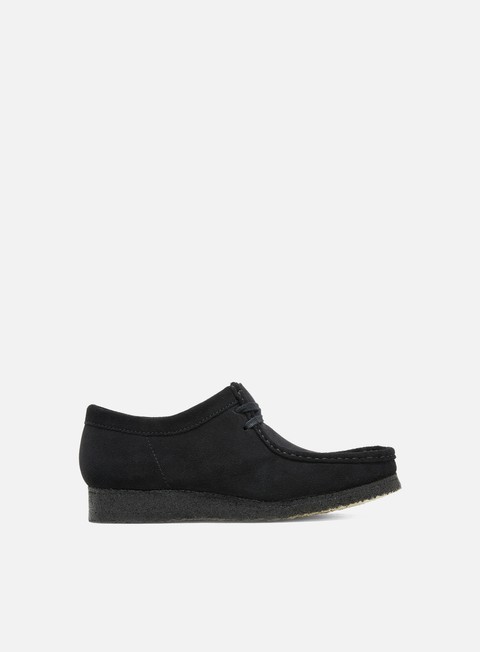 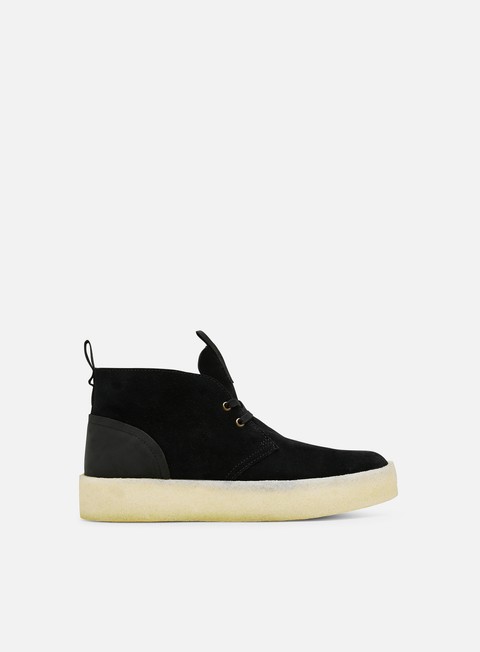 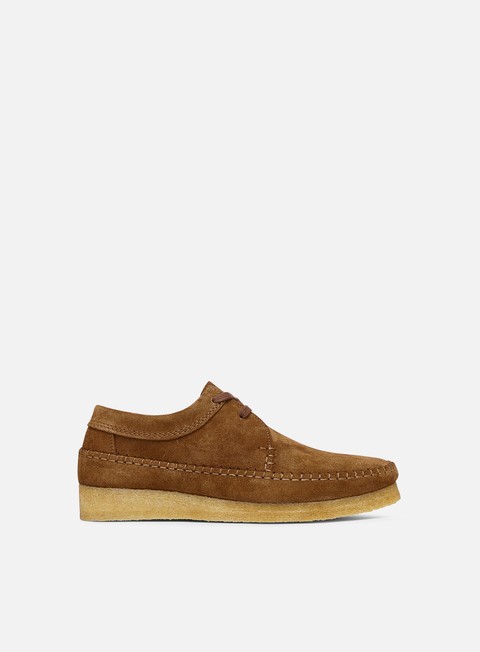 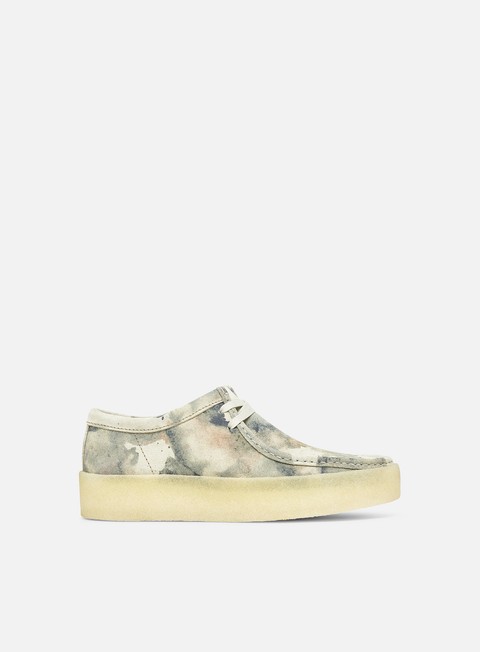 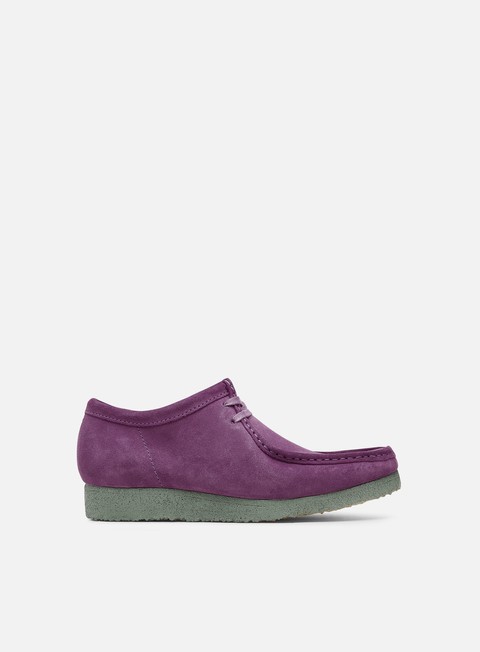 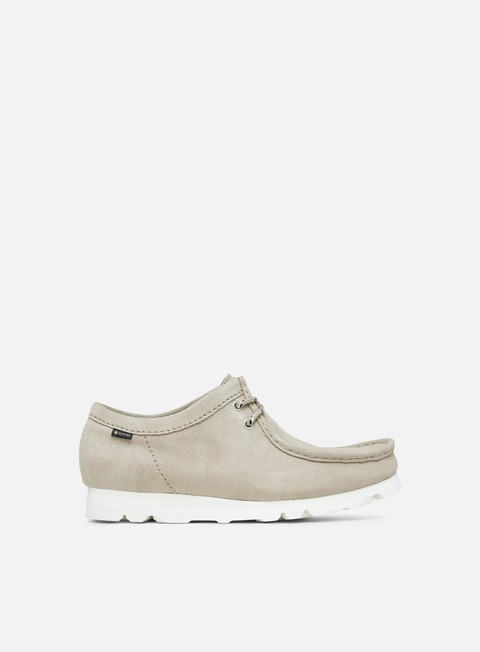 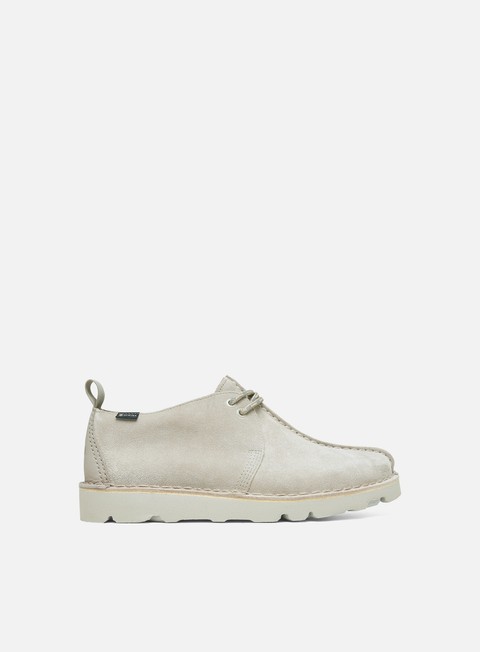 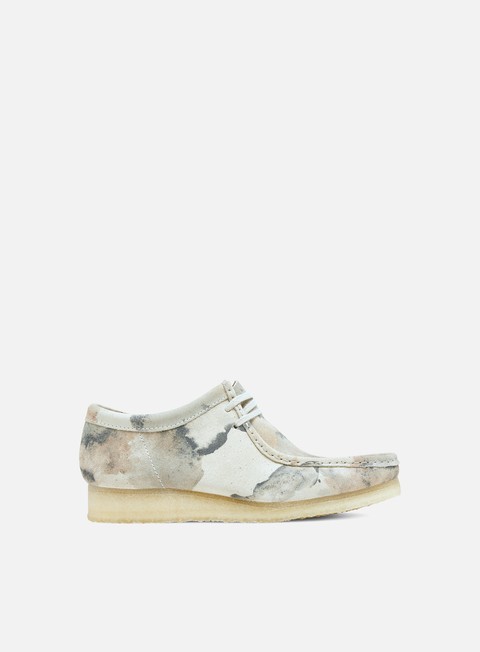 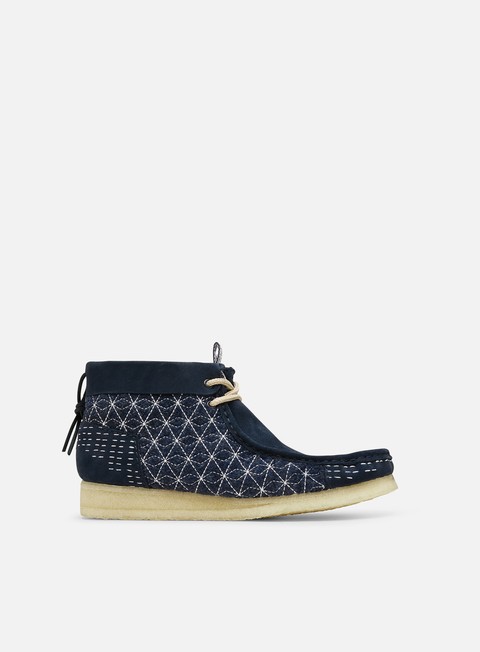 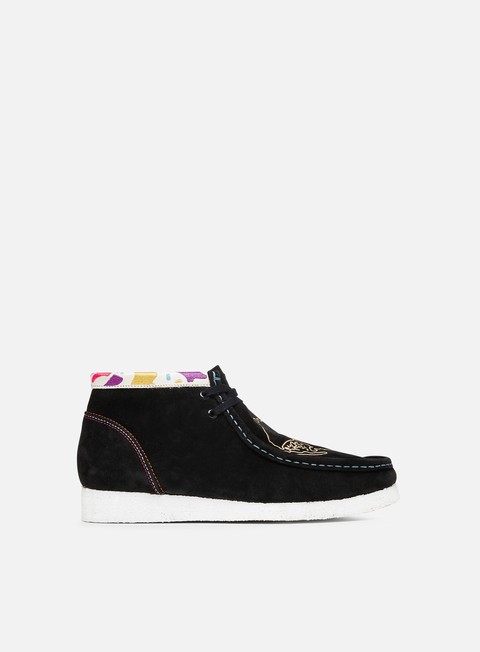 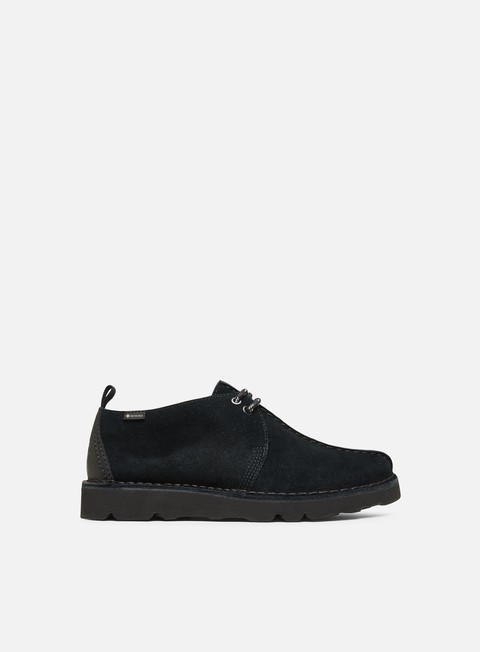 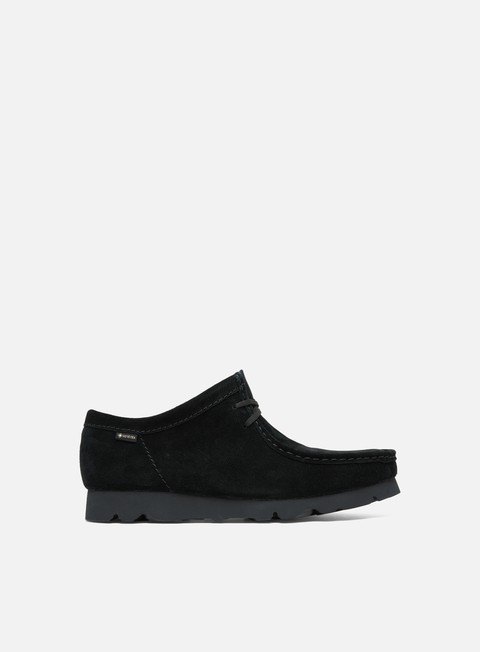 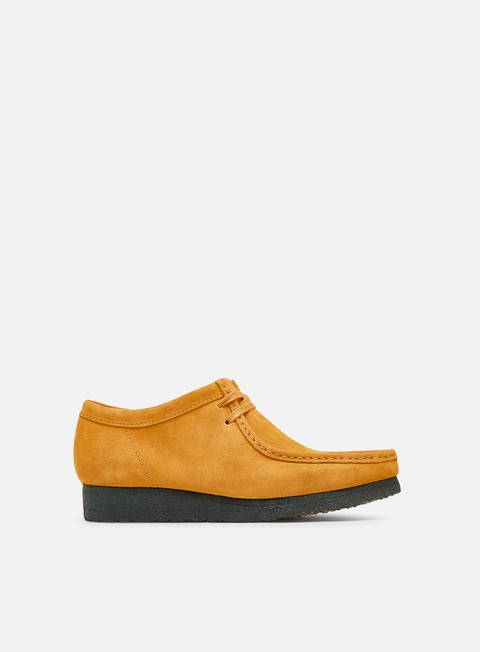 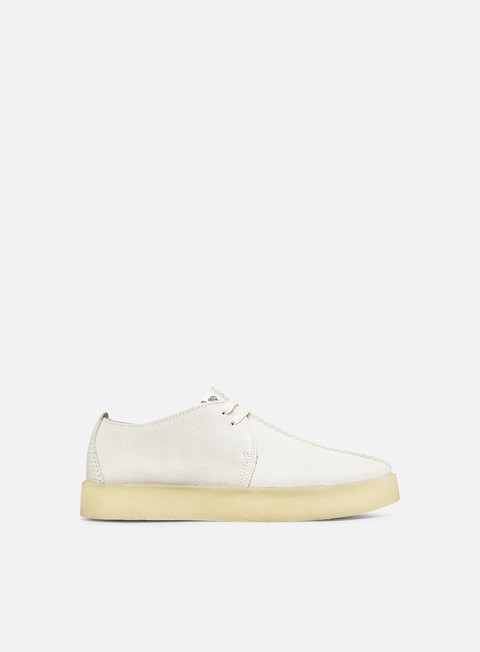 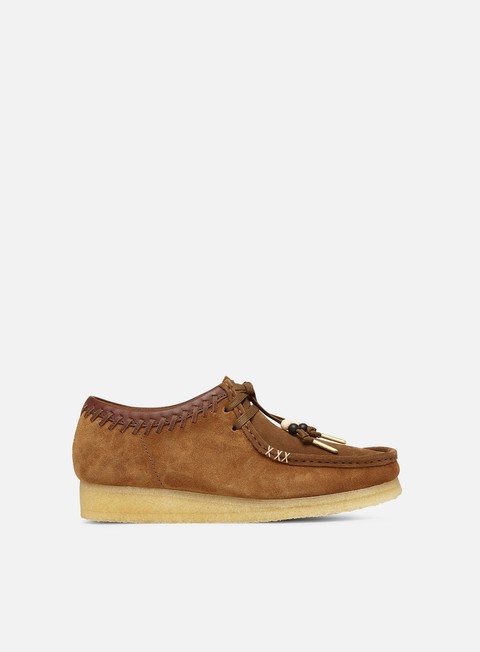 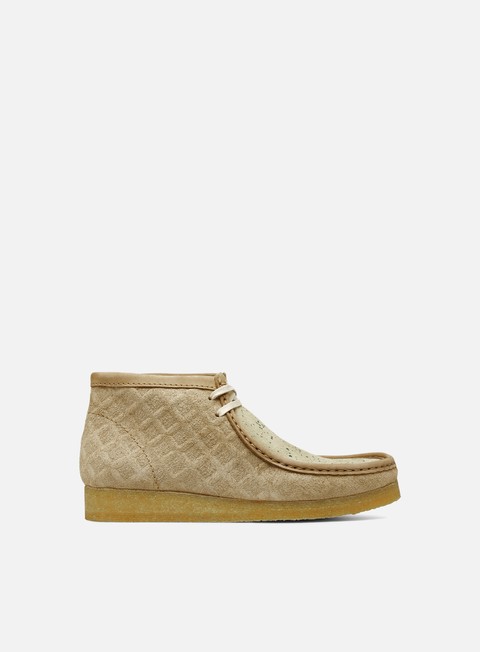 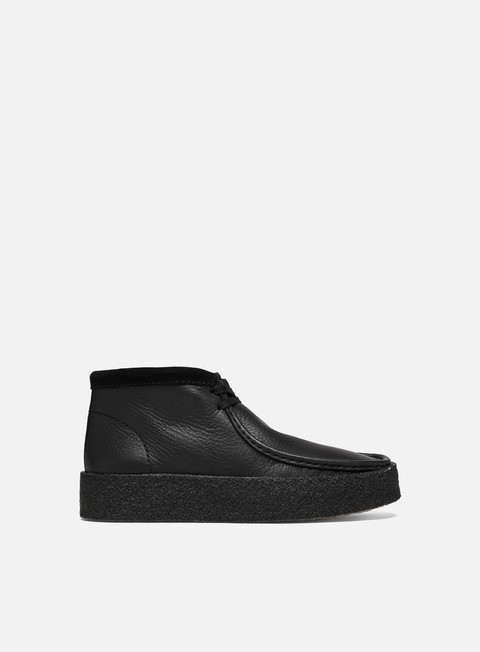 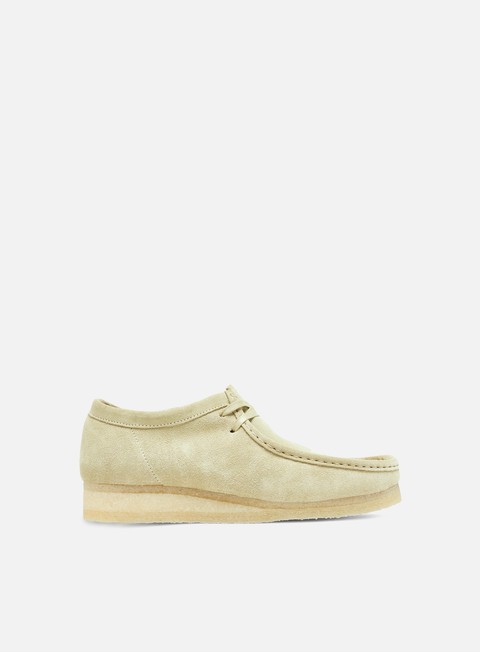 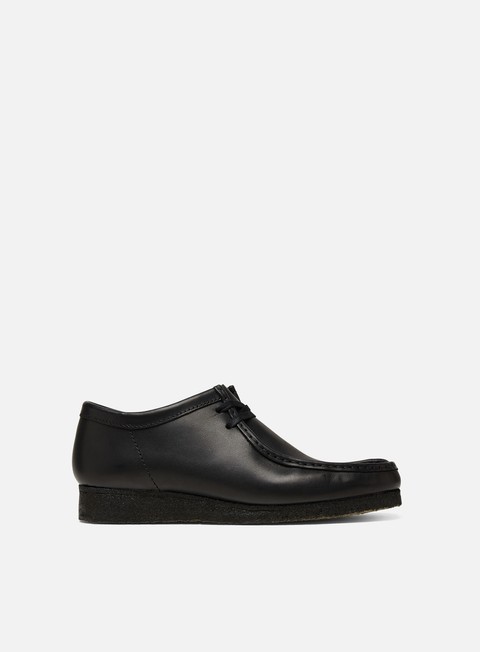 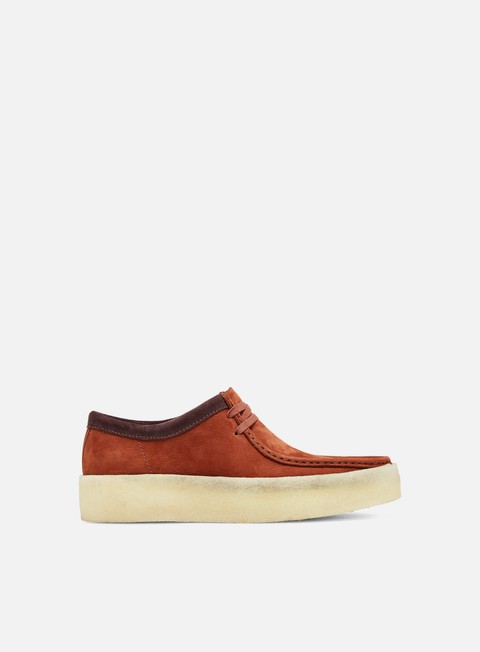